KiKu and our work in ghana

With the children’s home, KiKu supports the state of Ghana with its task of protecting neglected and abused children and providing them with a hopeful future.

The organization financed the building of the children’s home mostly through private and corporate donations. The running costs for the provisions and care of the children are mostly covered by sponsorships and aid money from supporters.

Our aim is to give the children the chance while they’re in the children’s house to compensate their disadvantages that they’ve experienced due to past neglects. The focus is hereby on the education of the children. This way they get a life with a fair chance. Education is the key not only to a fair chance but also to an independent life.

In Germany, KiKu e.V. is mostly responsible for coordinating the donations. Meanwhile, the organization is also registered in Ghana as a non-government organization (NGO). This constellation allows us to take care of the children in Ghana to the best of our ability and to make our close cooperation with the local authorities as sustainable as possible.

KiKu – Kinderhaus Kumasi e.V. was founded on March 29th, 2011. The organization in Germany has 13 members at this moment. It has seven chair members. All members are volunteers. The costs for visits to Ghana are defrayed by the members themselves.

KiKu – Kinderhouse Kumasi was founded on September 6th, 2012. In Ghana, the organization currently consists of three members. The members are the executive counsil. As the Director and Secretary, Eric Bonsu is the only one who receives a monthly salary.

The History of KiKu

As many other people in Germany, Anna Merkle decided after graduating high school in 2007 to do a gap year to do volunteer work abroad. She happened to go to Ghana and fate brought her and Eric Bonsu together. They were both moved and angered by the situation of “shelters“ for children in need and decided to make an impact and change the current situation. After thinking and talking about it for a long time, they made the plan to build a children’s house and give children a home that is suitable for children and livable. 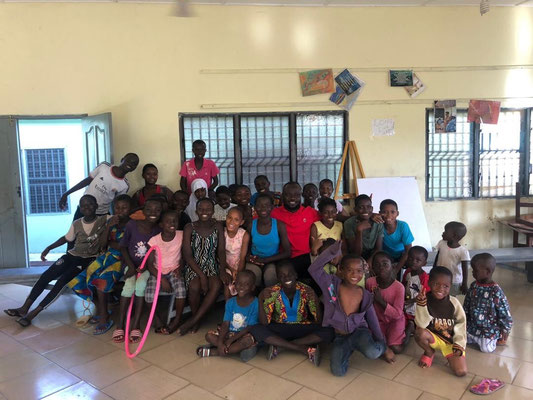 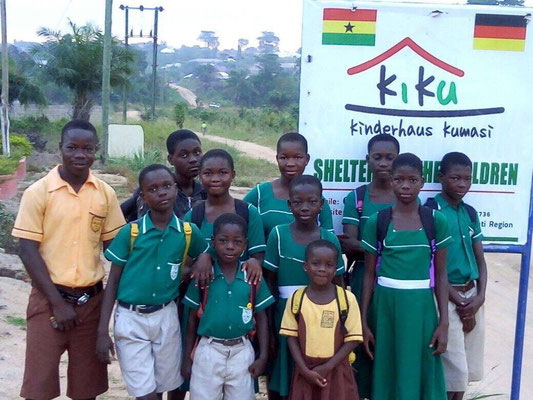 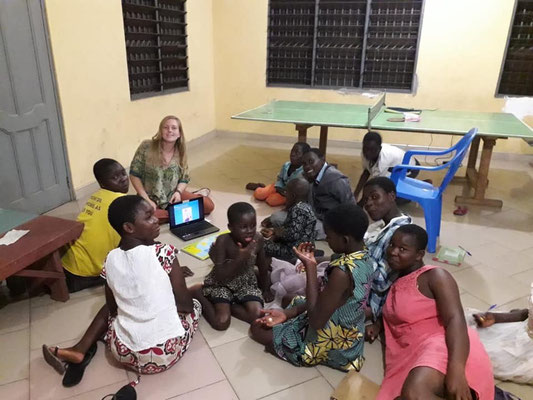 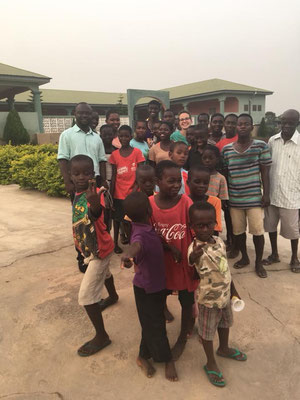 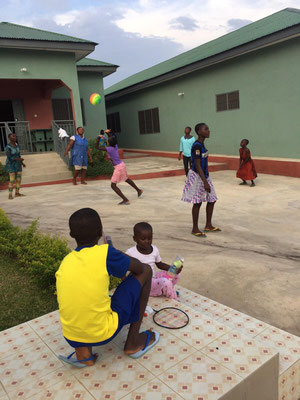 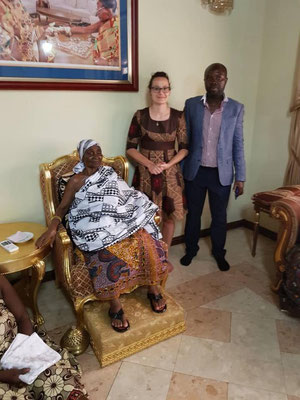 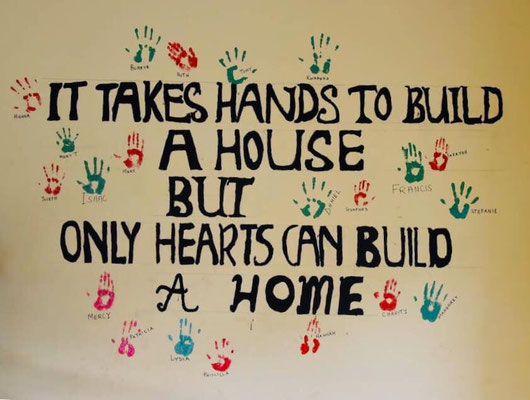